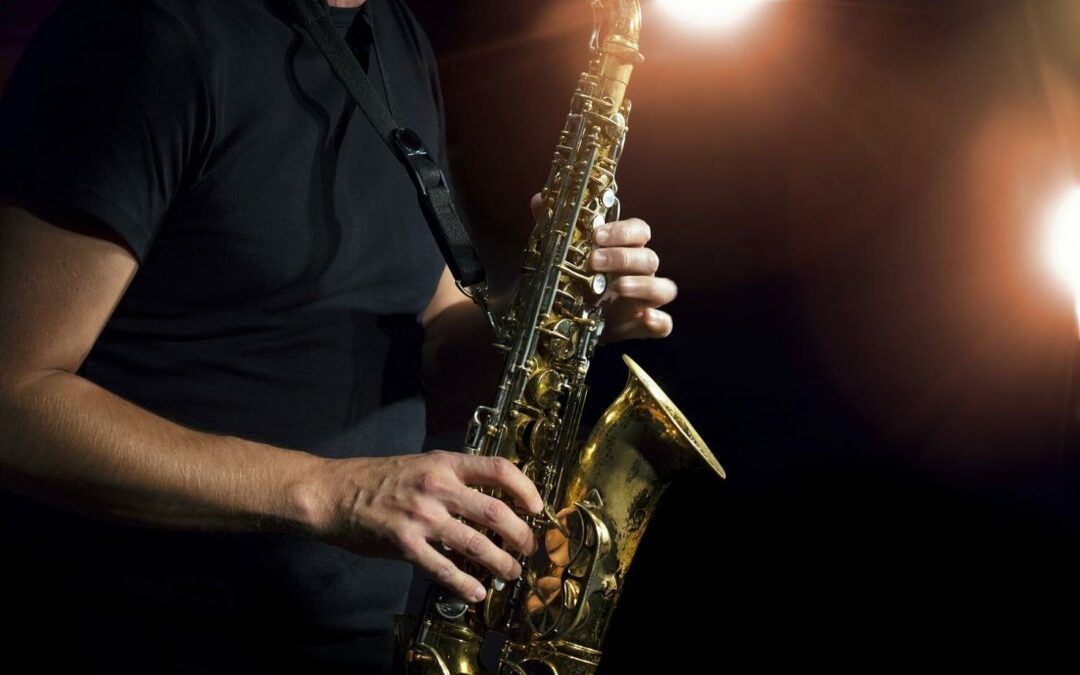 ALLENTOWN, Pa. | After a one-year hiatus due to the COVID-19 pandemic, the Downtown Allentown Business Alliance in partnership with the Allentown Chamber of Commerce and the City of Allentown will present the 13th Annual Blues, Brews & Barbecue Festival.

Officials announced on Friday that the festival will be held on on Saturday, July 31, from 12 noon until 10 p.m. in downtown Allentown.

This festival’s officials say this year represents the most impressive Blues line-up Allentown has witnessed, and they say they are excited for the return of this event. Headlining this year’s festival is multiple award-winning Blues superstar, Shemekia Copeland.

“Shemekia Copeland is a powerhouse – a superstar. She can do no wrong,” commented Rolling Stone Magazine on Copeland’s fame and talent.

Also, headlining this year is King Solomon Hicks, the 26-year-old guitar phenom from Harlem, NY. New to the festival this year officials say is Bruce Katz who continues to have a distinguished career spanning over five decades.

Also making his debut this year is Dave Keller from Montpelier, Vermont who has been influenced by the likes of Mighty Sam McClain, Ronnie Earl, Robert Ward, Johnny Rawls, and Otis Clay.

In addition to Shemekia, Solomon and the above-mentioned performers, the lineup is said to include Lehigh Valley favorites, including the Craig Thatcher Band with Special Guest, Mike Guldin, The BC Combo, Pentley Holmes, the Mississippi Pig Farmers, Norman Taylor, and Tavern Tan.

“After 15 months of COVID related “workarounds” in all aspects of our work, we are ecstatic to be able to present the 13th Annual Allentown Blues, Brews & Barbecue festival this summer,” said Miriam Huertas, the producer of the festival and the senior vice president for the Allentown Chamber. “Working with our partners, the city, our board, volunteers, and other downtown stakeholders, we will produce this highcaliber Blues music festival with a wide range of musical talent.”

Now in its 13th year, Allentown says it is proud to host this community event which also features delicious barbecue and a variety of other specialties, including, Mr. BBQ 911, Grumpy’s BBQ, the Allentown Bull & Bear restaurant, to name a few.

This event is open to the public free of charge, officials say.

The musical lineup is complete, our bricks and mortar businesses and vendors are ready to host you – make plans to join us for a fantastic day of live music and great food and drink in Downtown Allentown.

For more information on what to expect, check out the website.